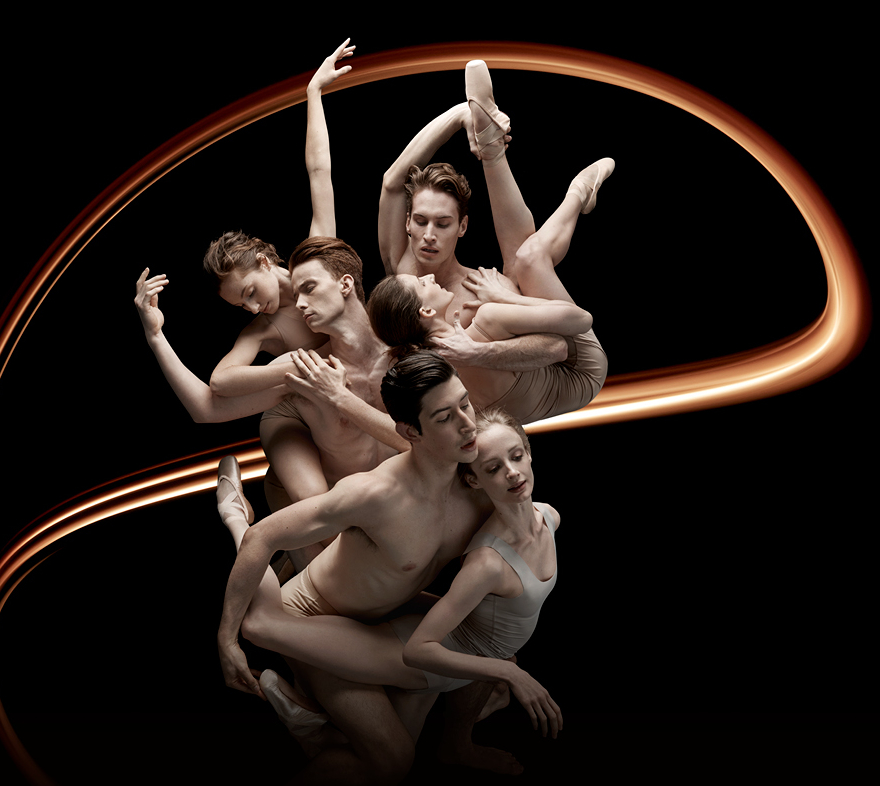 MURPHY was a full evening dance program paying tribute to Graeme Murphy AO in a revival by The Australian Ballet of his groundbreaking work from 1979 to 2011. Two films were created for it by Philippe Charluet to be projected within the performance ; a short film, Reflections, opening the show, in which Graeme  explains his choreographic raison d’être of allowing a dancer’s soul to become “the shining mirror that reflects the world . The intimate interview is multilayered with production stills of the many shows Murphy created throughout the ages for both Sydney Dance Company (SDC) and the Australian Ballet (TAB). The second film introduces the GRAND section (a dance work Murphy created for SDC in 2005) with Wakako Asano performing in this original footage.

As well as this, documentary footage was filmed following the intense rehearsal period of many weeks where past works were taught to a new generation of dancers, including Sheherazade (a piece that Graeme with his wife and artistic partner, Janet Vernon, not only created 40 years ago but also danced in 1979), 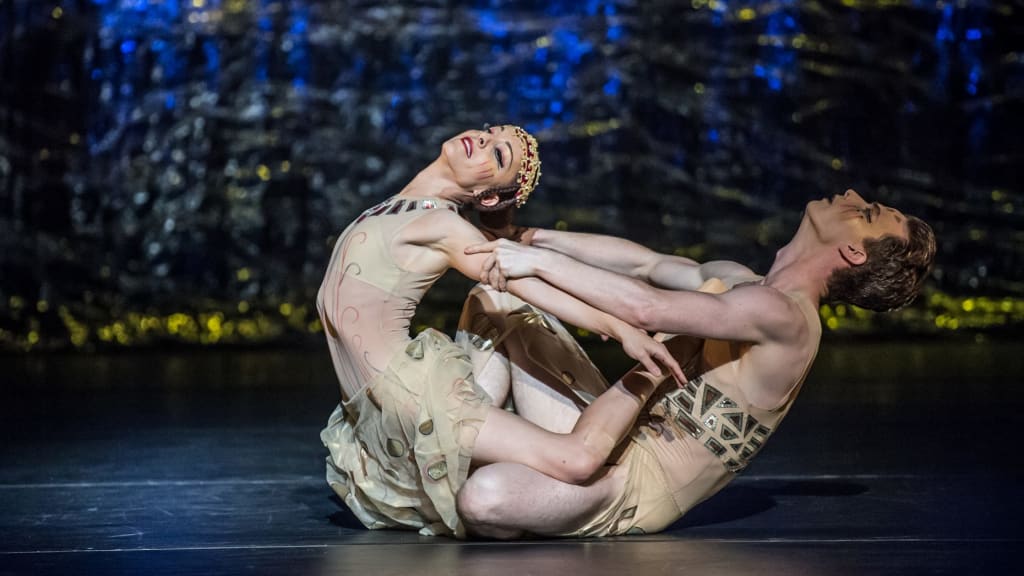 Air and Other Invisible Forces, Grand and Ellipse… a fascinating process of reconstruction which presented a lot of challenges, nostalgia and emotions for all involved.

We also provided footage from the original works we filmed over the years (Sheherazade, Air and Other Invisible Forces, Grand and Ellipse) for The Australian Ballet’s online promotion.

A film montage of Graeme Murphy’s lifetime work was also created, projected on a loop within the Australian Performing Arts Collection’s exhibition, Glimpses, at the Arts Centre Melbourne (see photo in Photo Gallery), then during the subsequent Sydney’s season at the Sydney Opera House.