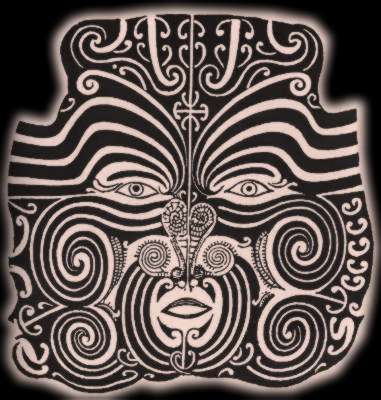 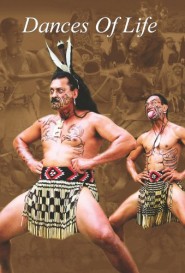 4 years in the making, this documentary looks at the resilience and strength of Pacific cultures as represented by their traditional dances. For nearly 50,000 years, dances and songs have been an expression of Pacific Islanders’ origins, their journeys, their struggles – their very existence. These are their dance stories. The program journeys to five cultures: Maori (New Zealand), Samoan, Palauan, Chamorro (Guam), Kanak (New Caledonia) with glimpses from Salomon and Cook Islands – to reveal the cultural history and diversity of the Pacific Islands.

At the Festival of Pacific Arts in Palau, male dancers from Kiribati, clad in shell necklaces, traditional skirts, and brandishing colorful spears, dance to ancient drums and chants. They are on a stage fringed with gelled spotlights, amplifiers, monitors, and stand-up Cerwin-Vega speakers.

It’s a moment in Dances of Life that captures the dichotomy between Pacific Islanders’ earliest cultural traditions and the modern world in which they live today. 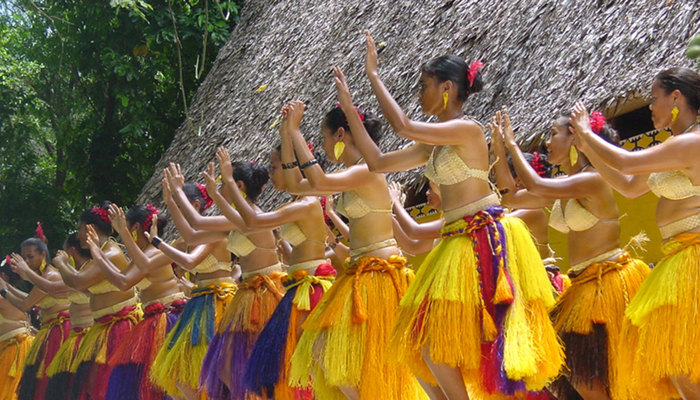 “We are very fragile,” Togna Octave, general director of the Tjibaou Cultural Center in New Caledonia, says in the film. “They always say modernity is like a steamroller. And in all the small societies like ours the steamroller has already rolled over us. If we can come out of this with a toe unscathed, well, that’s the greatest victory we could have.”

Video Tab above: Dances of Life featuring in 25 years anniversary video of Pacific Islanders in Communications 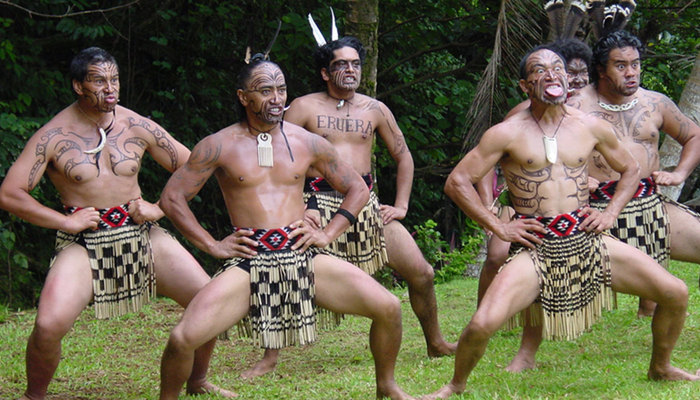 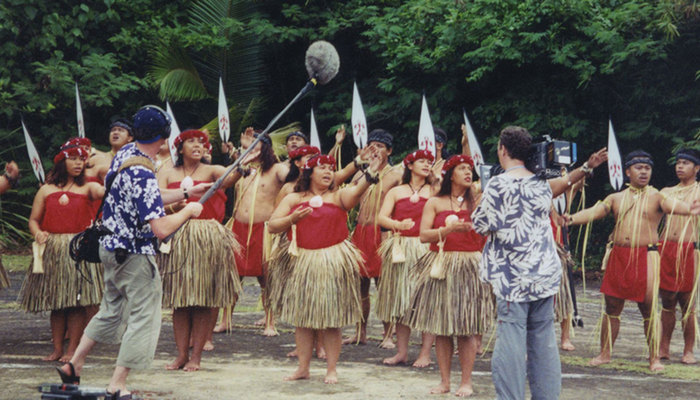