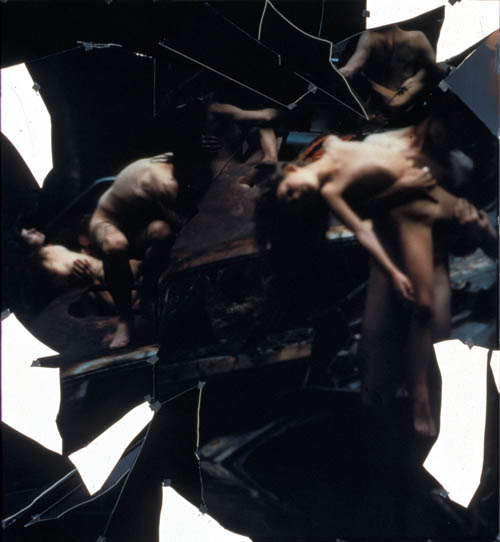 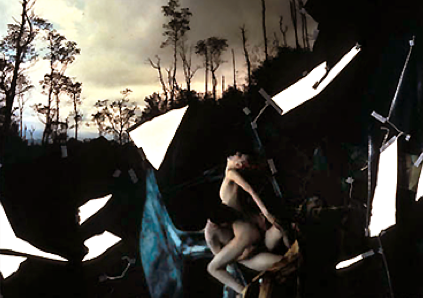 An impressionistic look at controversial Melbourne master photographer Bill Henson, focusing on his exhibition at the Venice Biennial where he represented Australia, whilst  giving context to his work as a whole. This documentary offers an interpretation of Henson’s artistry through the prism of visual richness, complexity and decay of Venice itself.

“Off we go to the Venice Biennale where all sorts of arty types, deconstructivists, champagne sippers, de-codifiers and gallery gadflies spout dialectical mumbo jumbo about the art of Bill Henson. They rattle on about ambiguity, sexuality, imagery, meaning and inference, evidential disturbance and existential conditioning. Is Henson appealing to a reality within our minds? Is art a reflection of reality or the reality of a reflection? Is his work a form of progress which places equal values on truth and lies? Is art an objectification of feeling? Is it an expression of solitude? A therapeutic exorcism? How much is that doggie in the window? Paul McGillick ponders the possibilities in a splendidly observed travelogue, filmed and directed by Philippe Charluet in a style that illuminates Henson’s work far better that any torrent of words.

“Photography has a curious effect because it acts as a Momento Mori, remind us of the passing of time; it therefore heightens our sense of mortality depending on the mood we are in looking at pictures and what kind of pictures they might be. But it has the capacity to do that because the authority, the strange evidential authority which almost precedes our experience of individual pictures… We are so conditioned by photography…”

“…Bill is a photographer who poses a lot of questions but the answers are the ones you bring to it yourself. I think a lot of photography, of all different kinds, come with an in-built caption. There are no captions to Bill´s work and it would be quite inappropriate to think of it that way…”

Worth a read: Memory, photography and the politics of abuse