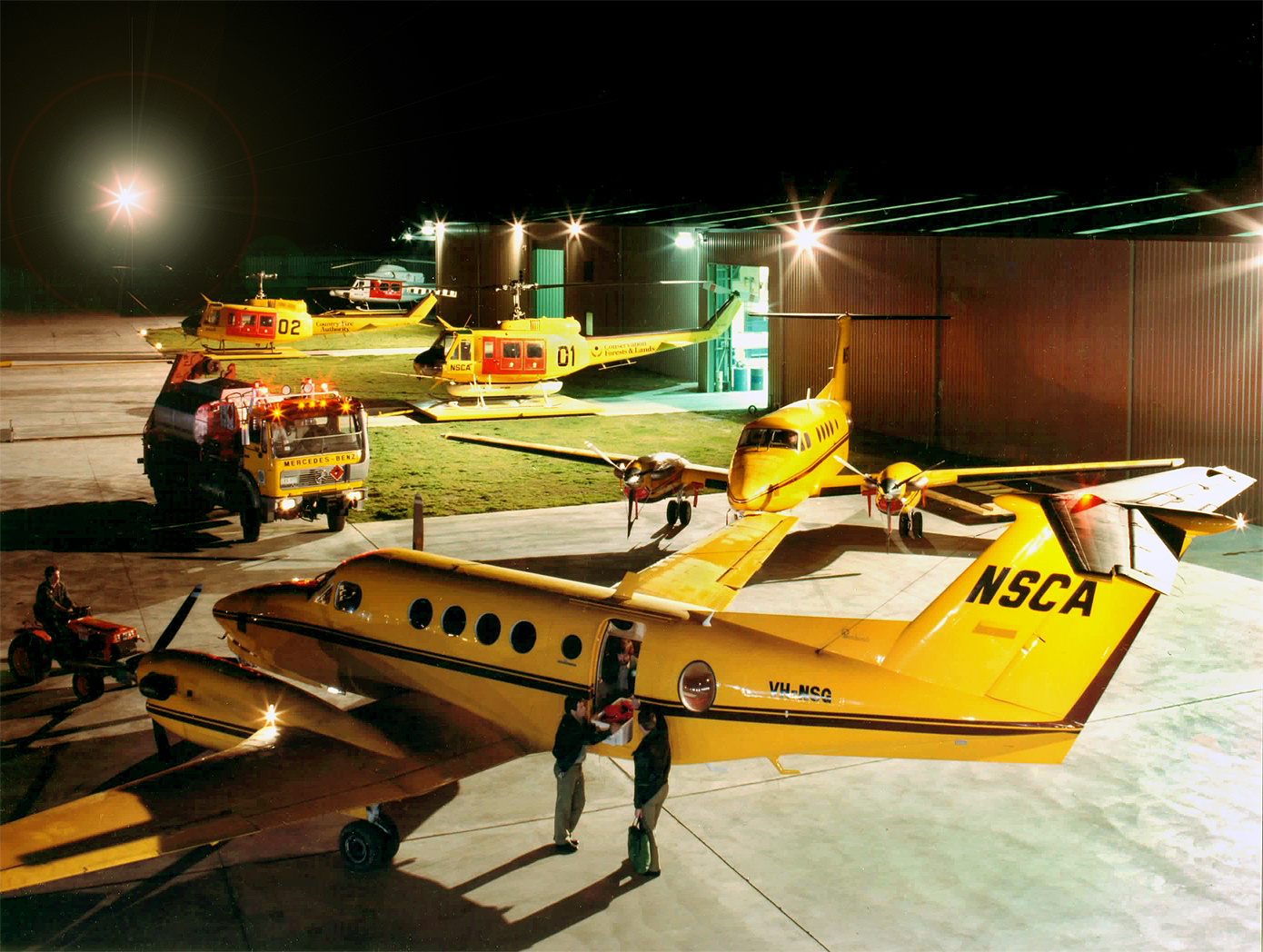 John Friedrich: Catch Me if you Can

“John Friedrich wanted a life of action and adventure…

…only someone else had to pay for it”

John Friedrich Hohenberger, aka John Friedrich, was a self-created man whose life and death were truly stranger than fiction. A leader and a hero, he built a rescue organisation that inspired a nation, Australia. He was also a criminal mastermind who seduced governments and shook the banking system – apparently single handedly (?!) – defrauding it of hundreds of millions of dollars. For 25 years this story has been swept under the rug, almost forgotten. In exposing it, we probe answers to the questions that should have been asked.

Travelling on a German passport, Hohenberger arrived in Australia in 1975. According to the records, he left the country two days later. Who remained behind was a man without a past and a brand new identity – John Friedrich. Four years later, the National Safety Council employed the charismatic young man. He found in its Victorian Division a sleepy association, printing safety brochures and relying on volunteers. He quickly became its CEO.

When catastrophic bushfires swept the State of Victoria, Friedrich saw his opportunity: to create the best, biggest search-and-rescue company that would save lives and combat disasters across this vast continent – and ultimately the world. He began an extraordinary expansion program. By 1989, the NSCA had become a dynamic semi-paramilitary organization complete with 450 highly trained personnel – some ex-SAS – its own airport and an array of aircrafts, helicopters and boats, even a submarine, all painted in snazzy yellow.

But Friedrich was concealing something – the NSCA was desperately short of money. He courted the military and security system, making the Council available to the Defence Forces, Federal Police and even a top secret US military base located in the Australian desert. Stationed in three Defence bases, the NSCA looked after Australian Air Force’s front-line fighter jets rescue operation. By all accounts, all were very happy to use his services.

To fund all this, Friedrich set about an ever-growing deception by borrowing from banks, using, amongst other things, shipping containers full of rescue equipment as collateral. What did they really contain? Like a consummate poker player, a gambler in the highest of stakes, he remained confident, inspiring and calm, always chasing that elusive contract.

When finally pressured to answer questions in 1989, Friedrich vanished. While the police chased him, and the media played a wonderful game of speculation – was he linked to intelligence? – his creditors realised how badly they had been had. At least $300 million was missing. The police also realised he had no name, no identity. He was finally caught in Western Australia. Meanwhile, indefatigable detectives discovered his true German identity.

We have interviewed dozens of former NSCA staff, who remember him with affection. To them, he was a visionary. He built the NSCA ‘to do good’ and save lives. The members of that organization, courageous and committed, called themselves “The Thunderbirds”, the first privatised organisation of its kind in the world on such a scale.

We have secured the cooperation of his lawyer, the forensic psychologist, and the police detectives. As far as the law is concerned, he was a crook with delusions of grandeur. How could this young man manage to con the highest offices in the land, over 25 banks and all levels of military, police and intelligence, in Australia and in the US, within a decade of his arrival, all on his own?

His empire was swiftly dismantled. Three days before his day in court, Friedrich allegedly took his own life, near his house in country Victoria. Case closed. Yet not everyone is convinced the body was Friedrich’s… Twenty five years on, of the many questions, one belongs to the present: are these kinds of dealings still happening today? What of his men… have they carried on his vision?