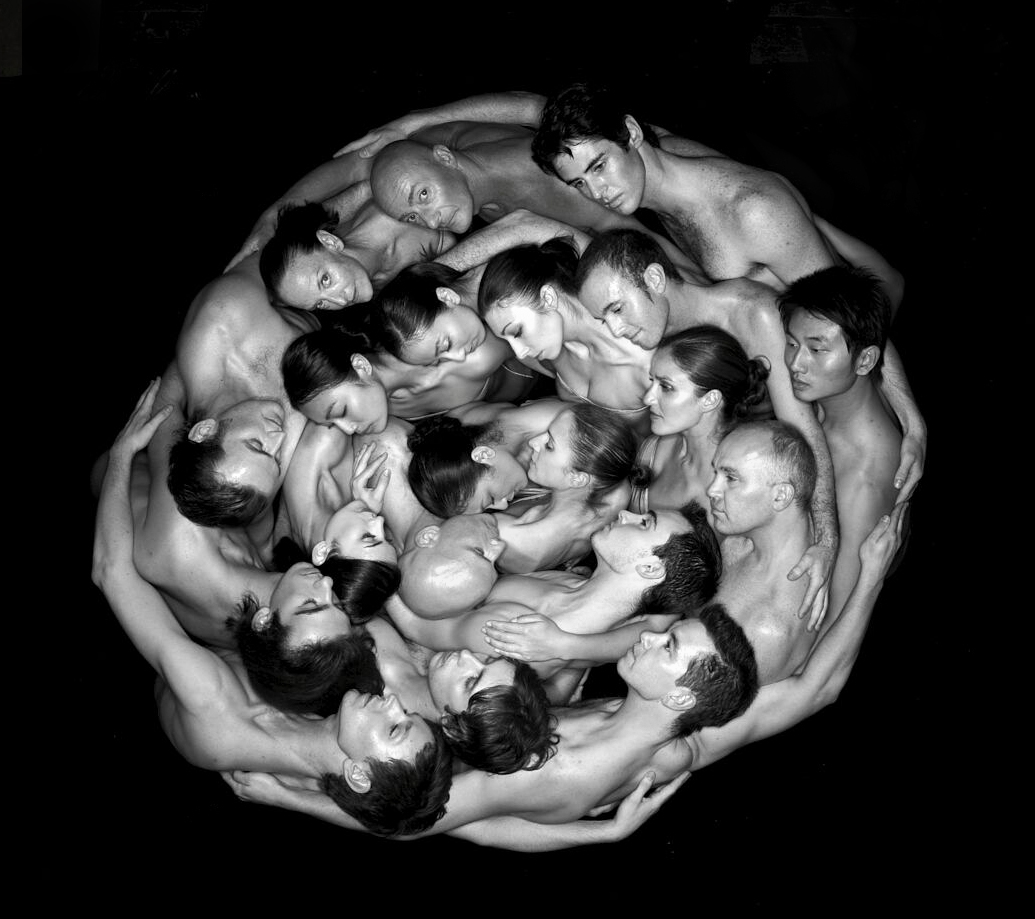 EVER After EVER special

This 55 min Arts & Entertainment special was produced by David Mitchell, directed by Philippe Charluet and broadcast a number of times on ABC Television and FOXTEL.

Sydney Dance Company farewells their 31 year Artistic Directors, Graeme Murphy and Janet Vernon, with a 6 x camera outside broadcast recording of this Gala Performance, held at the Sydney Theatre Royal. Hosted by former Prime minister Hon. Paul Keating, this performance takes viewers on an emotional roller-coaster ride through some of the most memorable highlights of their repertoire. It features a galaxy of Australian musical stars, all long time collaborators of Graeme and Janet, including Geraldine Turner, Iva Davies and iOTA.

Featured Video: the song ‘You and I’, sung by Geraldine Turner, edited by Philippe Charluet and used in the opening sequence