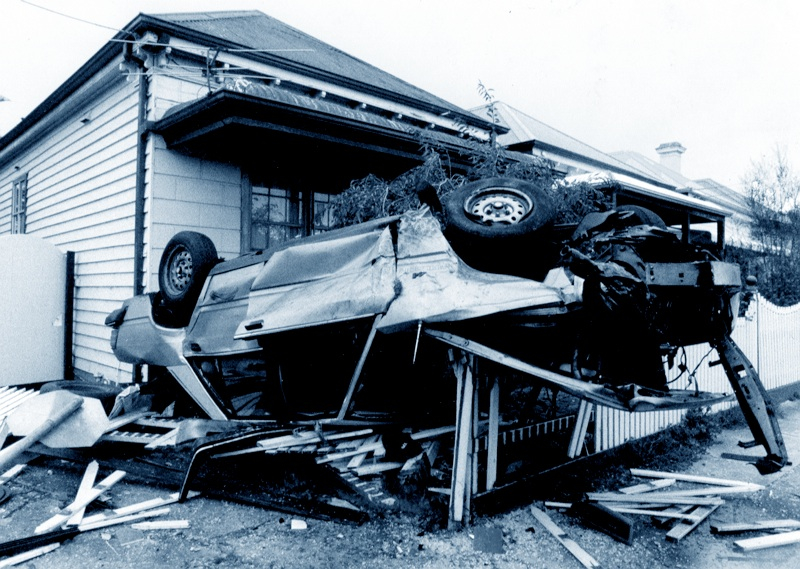 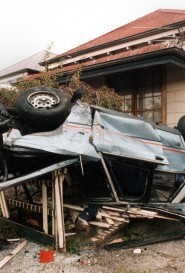 The Australian dark obsession with speed, ‘joy-riding’ and car theft is the catalyst for telling the personal stories of three young Melbourne men. The implication of their worlds, and a ‘culture’ which has caused them to break the law, provides a deeper understanding of their motivations and lives.

DAVID (The Recidivist), 19, has been heavily involved in organized car theft since a very young age and is currently serving a sentence in a Youth Detention Centre. David is fighting for his release; will he make it as he tries to establish himself into the real world?

MICHAEL (The Speed Fanatic), 22, of Lebanese descent, has never stolen cars. He lives with his girlfriend and baby daughter in the suburbs. His whole life, dreams and most of his money are devoted to his hot car and his need for speed. He drag-races regularly at a nearby Speedway, or spontaneously on the streets, and he ultimately has to pay the price for this.

RAYMOND (The Thrill Seeker), 18, lives with his pregnant girlfriend, daughter, mother and father in-law as well as his dog, on the 20th floor of their housing commission flats.  Ray spent most of his youth institutionalized for a range of car related crimes. Determined to turn his life around, the odds seem against him as his past catches up with him.

RUSH, a considered and intimate observation of youth today – at the same time it reveals the difficult transition between worlds, from childhood to manhood, capturing the sense of immediacy, of immortality and the fearlessness which characterises this unique phase of life. Yet their actions have have heavy consequences for all involved…

“This excellent documentary provides an intimate observation of youth today… Boys on the brink of manhood? At the end of this terrific hour, it appears more like madness“

“It is a credit to the makers of RUSH, particularly director and producer Philippe Charluet, that the program doesn’t attempt to sugarcoat the men’s situation. Instead it lets the stories of the men’s lives, disturbing as they are, speak for themselves“