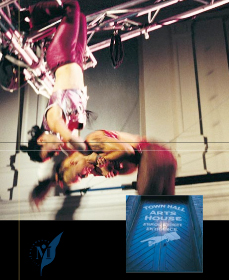 ARTZONE:
‘Club Swing’ and ‘The Avalanches’

Episodes of a 10 x 15 min series, produced by Wendy Martin,  CLUB SWING and THE AVALANCHES was written/directed and filmed by Philippe Charluet for ABC Education/ Film Australia

Produced specifically for upper secondary schools by the ABC’s Education Television unit and shot over 6 months, Artzone Series features a profile of Australian artists and their work. We discover CLUB SWING, Melbourne’s internationally successful aerial artists, who create their new show ‘Razor Baby’ – a tribute to female superheroes like Xena, Warrior Princess and Lara Croft, Tomb Raider, and THE AVALANCHES, a hip-hop group which samples sound from old records to create their new music and releases a number one album in the process, Since I Left You. 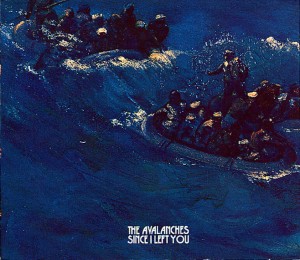