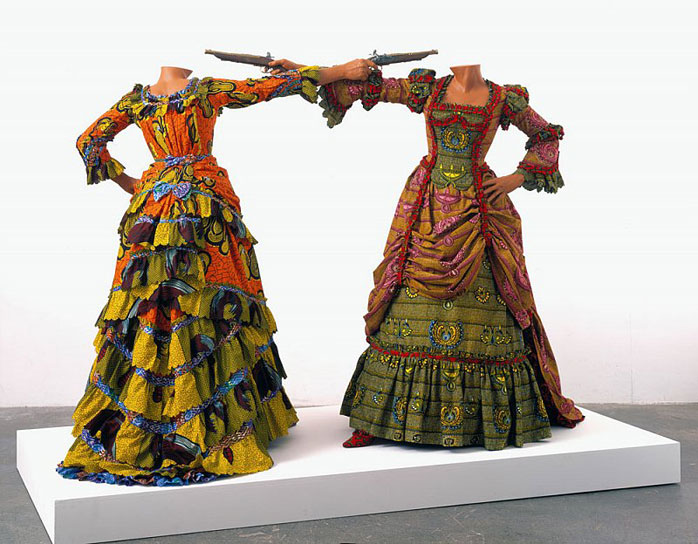 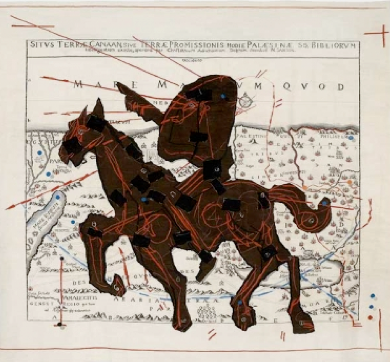 Filmed in Sydney, these profiles of of South African artist, William Kentridge whilst exhibiting and performing at the Bienalle of Sydney. Kentridge is most famous for his animated films and operas, and also works in diverse media including sculpture, charcoal drawings and prints… In addition to these, a 55 min documentary William Kentridge: Anything is Possible, was produced by Susan Sollins & directed by Charles Atlas, with additional cinematography by Philippe Charluet (Australia)

This documentary is an intimate look into the mind and creative process of the South African artist whose acclaimed charcoal drawings, animations, video installations, shadow plays, puppets, tapestries, sculptures, live performance pieces and operas have made him one of the most dynamic and exciting contemporary artists working today. With its rich historical references and undertones of political and social commentary, Kentridge’s work has earned him inclusion in Time magazine’s 2009 list of the 100 most influential people in the world.