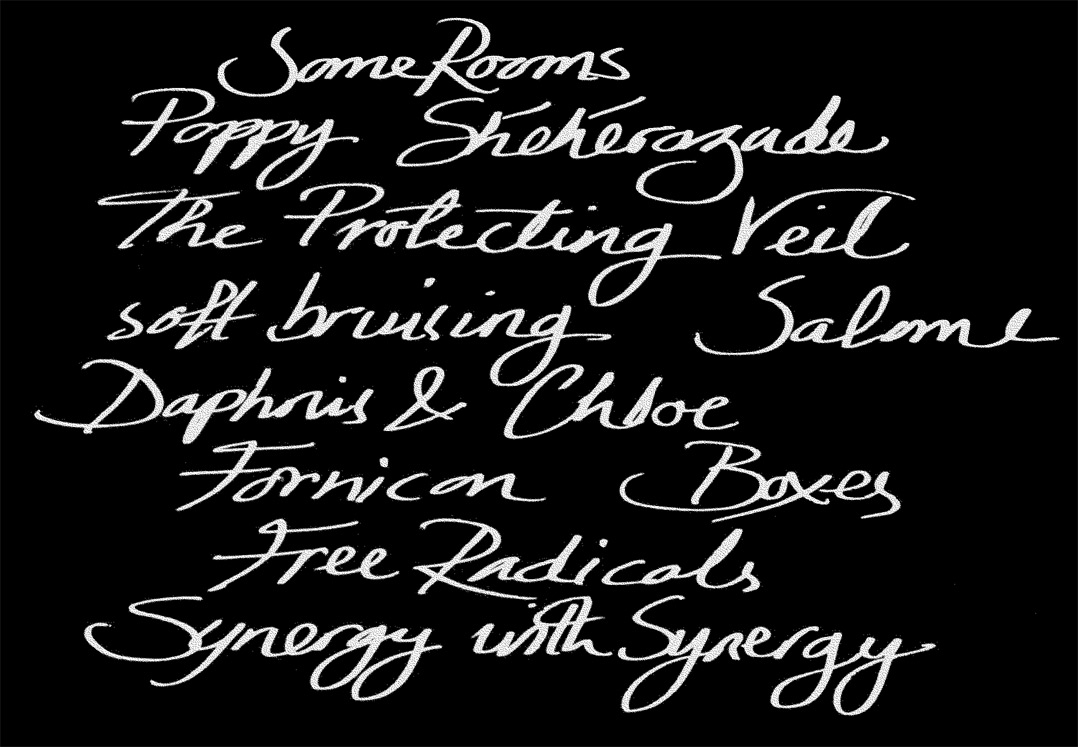 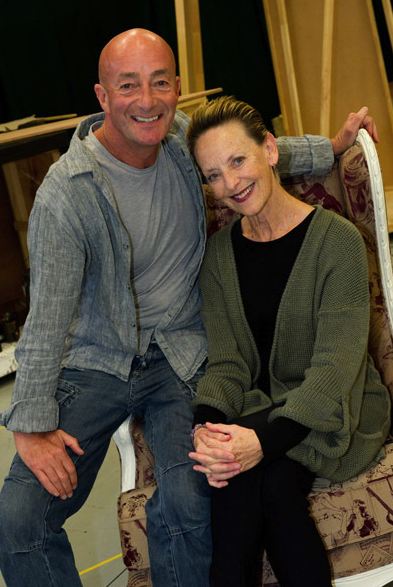 As Sydney Dance Company’s Artistic Directors for over three decades, choreographer Graeme Murphy AO and his creative associate, Janet Vernon AM, have created a unique repertoire of dance works, including over thirty-five full evening productions and hundreds of short works. The Heritage Collection acknowledges this culturally significant achievement and provides a window into these remarkable works…

4) Synergy with Synergy* (excerpt from Body of Work, not the remastered SBS Masterpiece original)

6) The Early Days* (film created for Body of Work Gala performance at the Sydney Opera House, celebrating the dancers of the Sydney Dance Company in its early days, the European tours and finishing with an homage to the dear friends who have left us)

In addition to the many Television Specials we produced, extensive sections from GRAND, TIVOLI, GLIMPSES, KRAANERG, NEARLY BELOVED, SOME ROOMS and OLD FRIENDS NEW FRIENDS featured in ABC and SBS documentaries:

Ever after Ever (ABC/ Foxtel Special)

Air: Mourned by the Wind

In the Company of Wo/men

Song of the Night

Rumours - a trilogy (mastering from film)