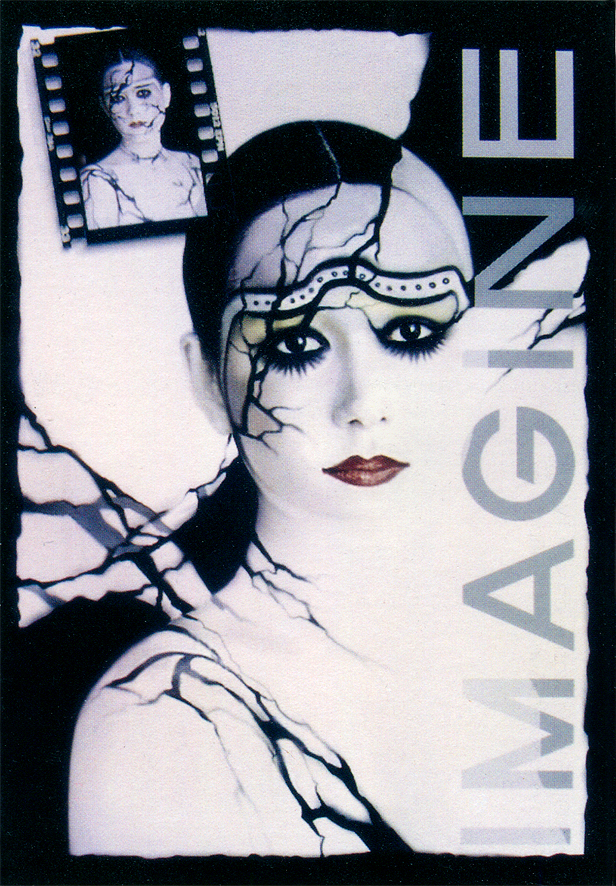 Featured Video: On February 3 1967, Ronald Ryan became the last man to be hanged in Australia. ‘Remembering Ronald Ryan’ is a story about a fabulous play celebrating the man behind the execution by Melbourne playwright, Barry Dickins (who has recently released a book marking this grim commemoration, ‘Last Words: the Hanging of Ronald  Ryan’ (available at Readings).

Video tabs above: a story about ‘the Car as .. Art’