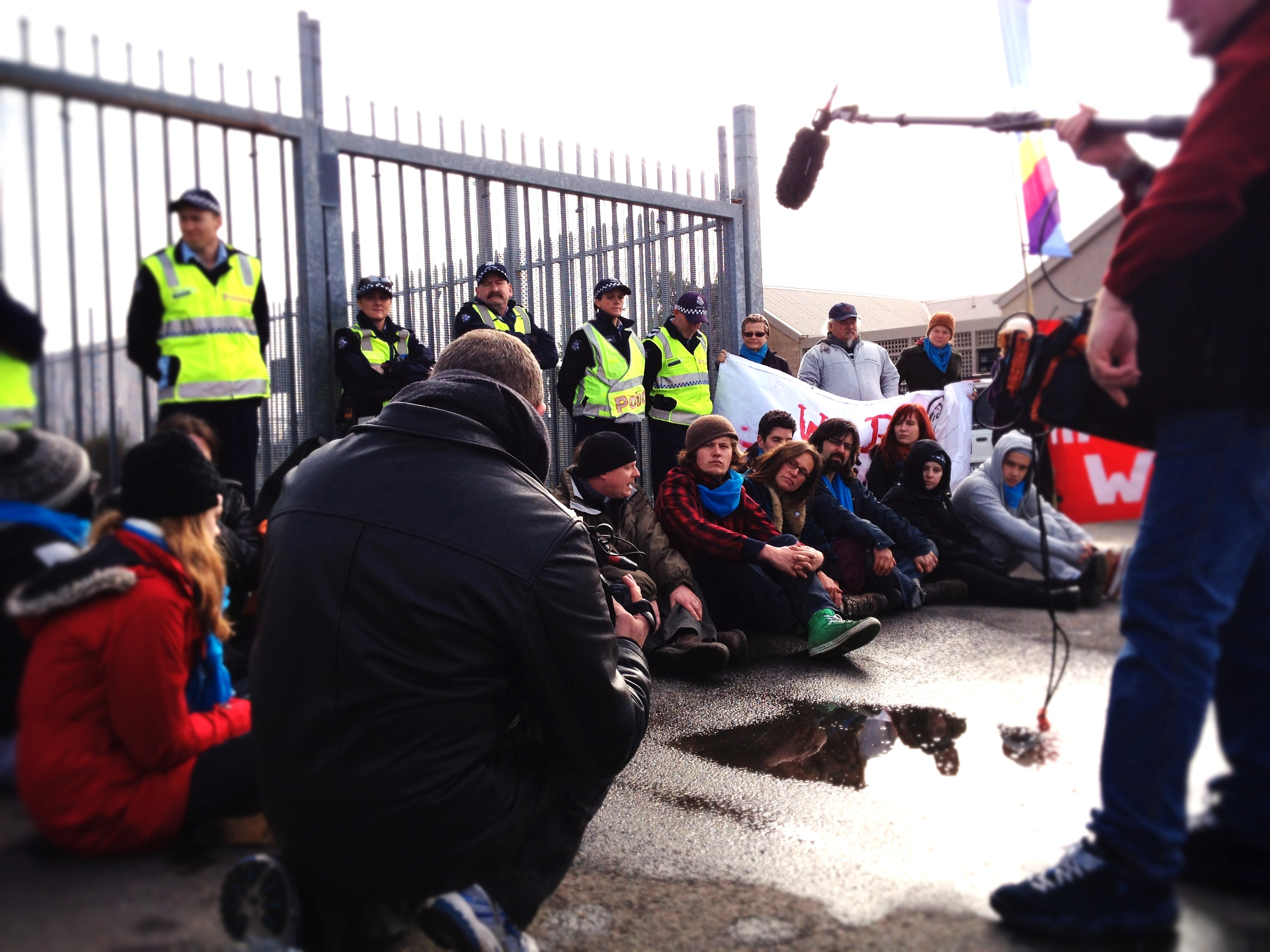 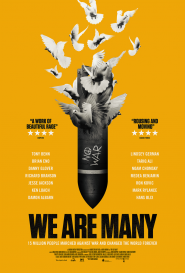 Antarctica. In an unprecedented action, seventy scientists working at McMurdo station downed tools and walked off the job. On the vast ice sheet they linked up like synchronized swimmers to make an enormous peace symbol. In Rome, 3000 extra buses and trains had been chartered to move the protestors, but rally organiser and union leader, Rafaella Bollini, was shocked to realise that this was not nearly enough. Across the Atlantic, Tim Goodrich, a US service officer fresh from Saudi Arabia and US intensive bombing of Iraq, prepared for a new mission. To get to New York and join the half a million Americans who would soon rally in near the United Nations to echo activist Danny Glover’s call to protest – “not in my name”.

Meanwhile in Australia, an environmentalist and an astronomer, armed with a bucket of red paint and giant rollers, looked around for the best site to paint their NO WAR slogan. For them, there was but one – The Sydney Opera House. 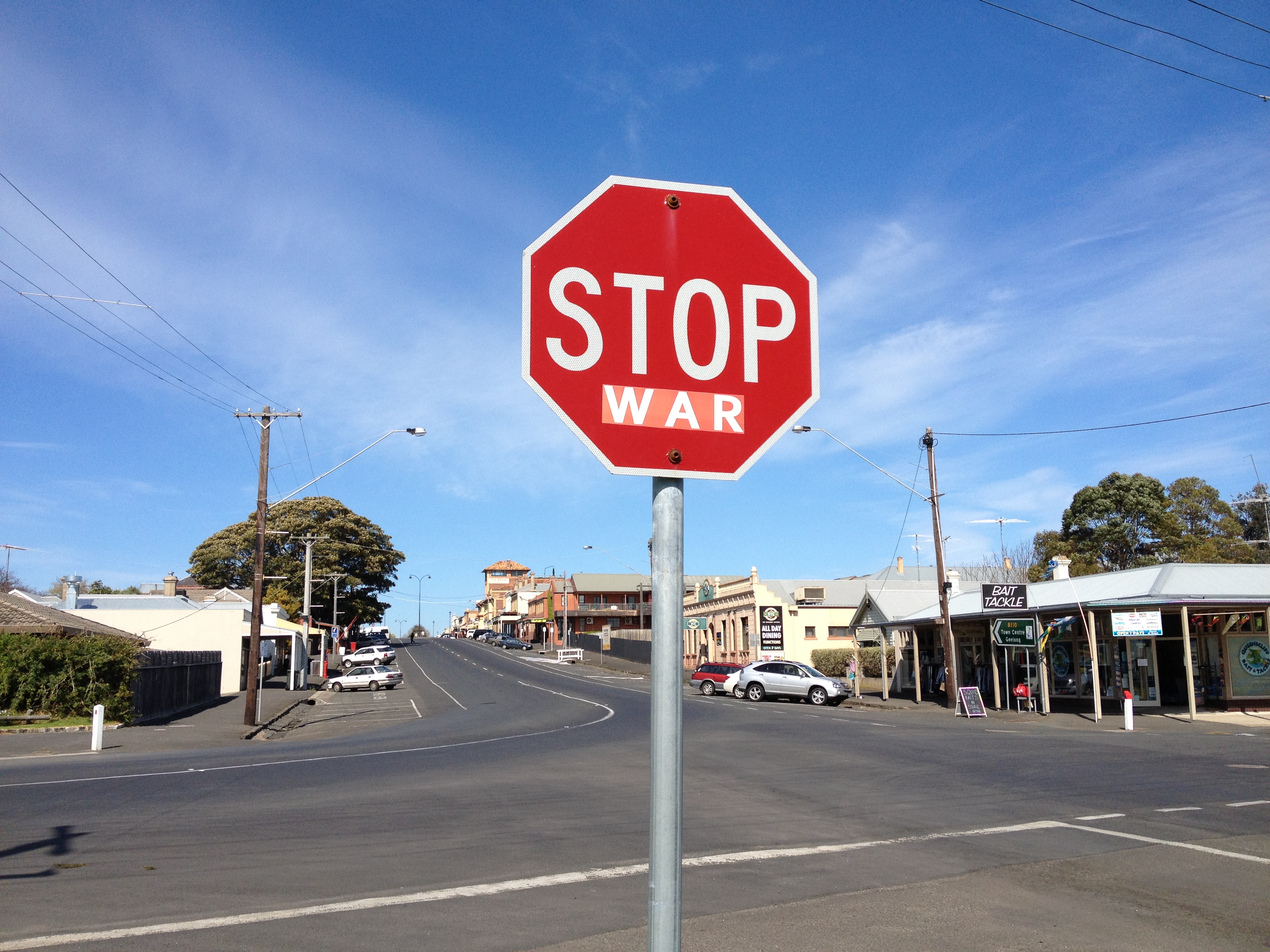 A series of short biographies /stories on significant Australian Peace Activists for the Centre for Peace and Conflict Studies (University of Sydney) as an educational resource.

We Are Many is also available on iTunes