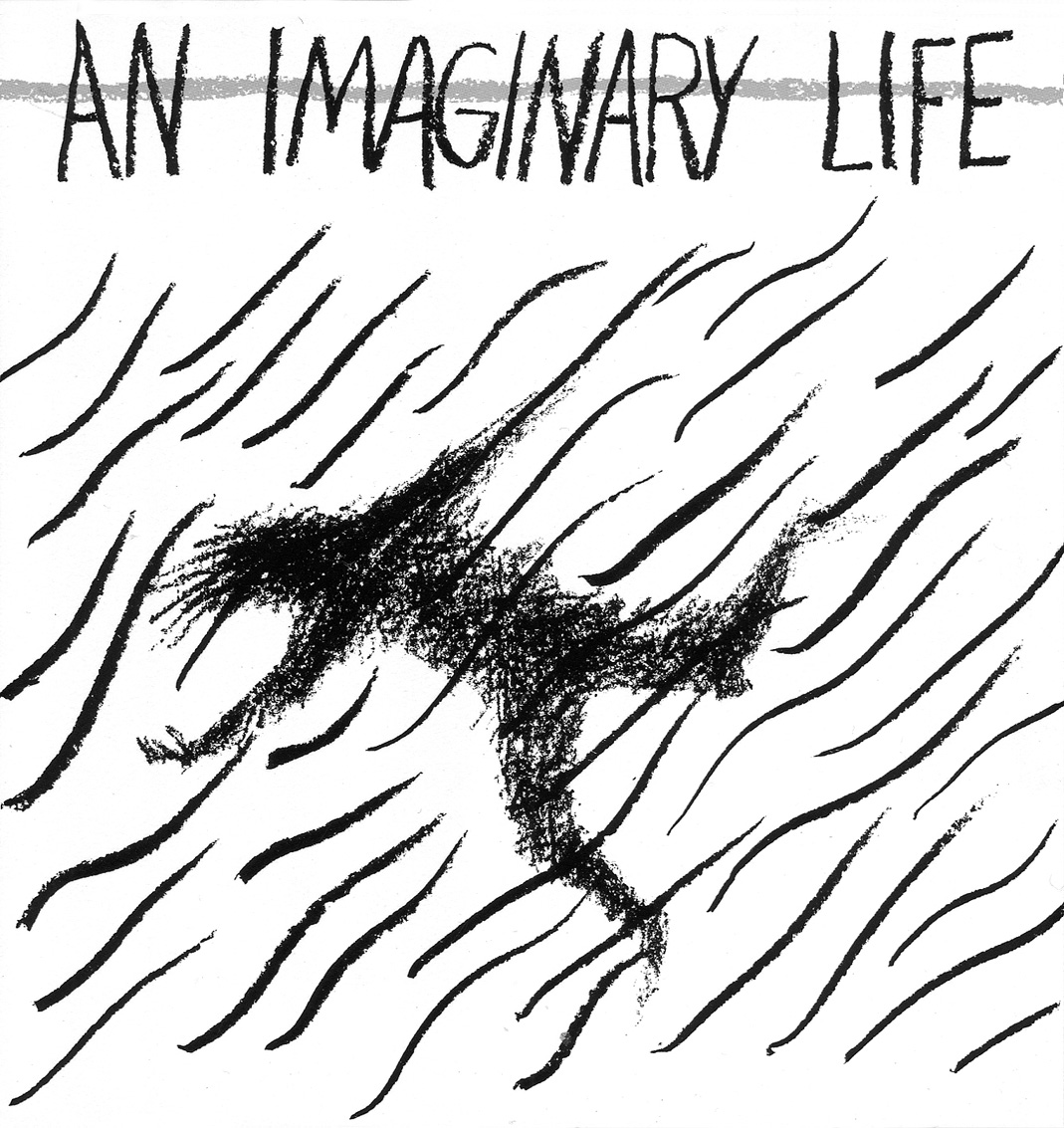 ‘The Sky Wizard’ and ‘An Imaginary Life’ – the films

The projected short films by film maker Philippe Charluet were created as the additional layer of emotions and fantaisies to the Kim Carpenter‘s plays’ below. 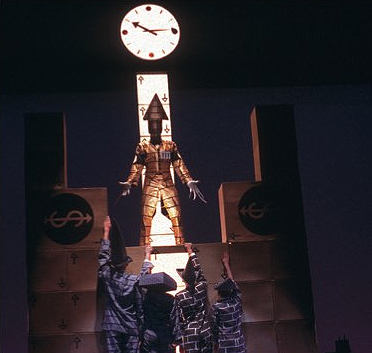 The Sky Wizard is a children’s play created for World Expo 88 at the invitation of Anthony Steele, the Artistic Director.

Staged in 1988 at the QPAC Concert Hall in Brisbane.

An Imaginary Life is a stage adaptation of David Malouf‘s novel about the friendship between the exiled poet Ovid and a feral child. Ovid is continually searching for the Child and what he represents to him. He goes so far as to capture him in an attempt to learn from him, and to teach him language and conventions.

First staged on 19 February 1986 at Belvoir Theatre in Sydney. 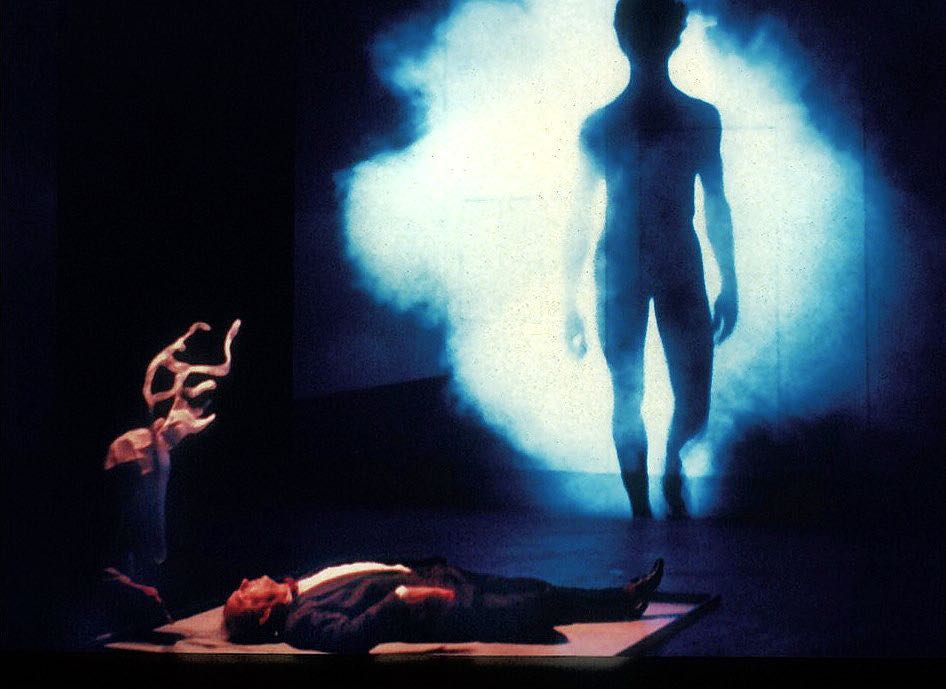